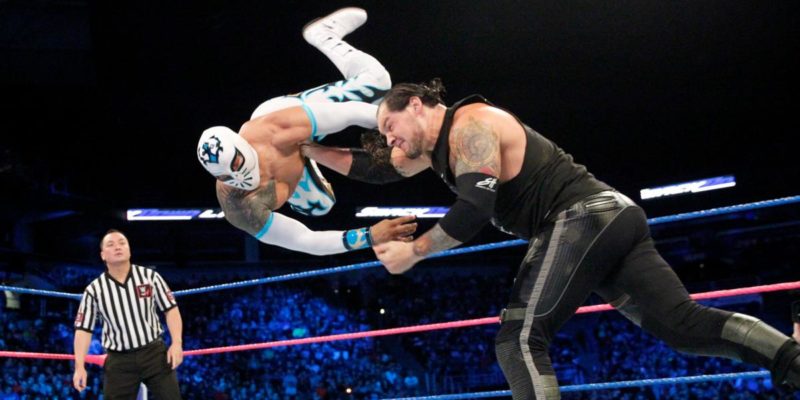 Earlier today, Sin Cara publicly requested his release from the WWE. The former NXT Tag Team Champion felt that he wasn’t going to get any further in the company and decided to move on.

Sin Cara wasn’t the first Superstar to ask for his release this year. However, he’ll more than likely be one of many that are denied. PWInsider reported today that the company will not be approving Sin Cara’s release. He’s been working with Andrade throughout the European tour and was expected to return to TV afterward.

However, now it looks like he’ll be sent home instead of appearing on Raw in Boston, Massachusetts next week.