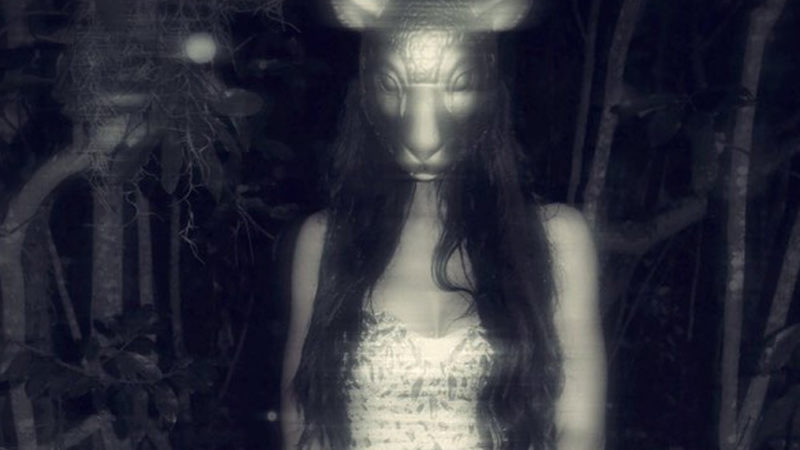 The Wrestling Observer Newsletter reports that there is more talk about introducing the Sister Abigail character on WWE television. WWE has talked in the past about bringing the character to TV, but those plans were never carried out.

It should be noted that Santana Garrett posted a photo on her Twitter account that got people talking and seemed to hint at her playing the Sister Abigail role.

Through the many years of what I thought was 'searching', was really the process of 'awakening'#WakeUp pic.twitter.com/QumOD1bz8B