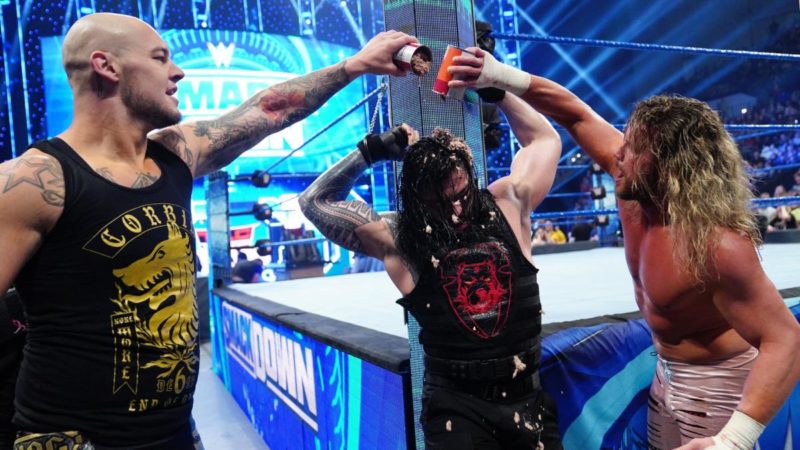 This week’s episode of SmackDown Live once again saw increase in viewership as the storylines progress towards the upcoming TLC PPV.

The latest episode of SmackDown featuring the main event match between Roman Reigns and Dolph Ziggler drew an average of 2.452 million viewers, according to Showbuzz Daily.

This is a 5.5% increase from last week’s episode of the show which featured the segment between Daniel Bryan and The Fiend for the main event and had drawn a total of 2.325 million viewers.

This week’s episode of the show will now serve as the go home show for the TLC PPV and it would be interesting to see if the episode is able to continue this momentum while heading into the PPV.