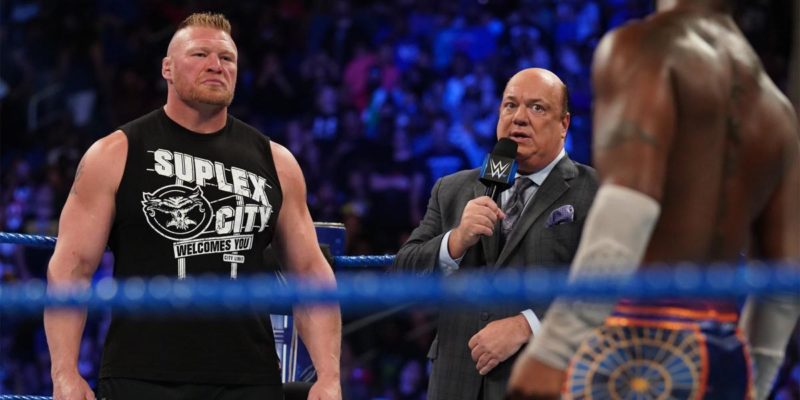 This week’s episode of SmackDown Live featured the return of the Beast Brock Lesnar, though it appears that Lesnar’s appearance did not make much difference for the shows’ viewership.

The show featuring the fallout from the Clash of Champions PPV and the segment between Roman Reigns, Daniel Bryan and The Bludgeon Brothers drew a total of 2.064 million viewers.

This is only a slight increase from last week’s go-home episode of the show which featured the final hype for the last WWE PPV and drew a total of 2.061 million viewers

What’s interesting to note here is that Raw drew a better audience than the Blue Branded Show and it saw an increase in the audience compared to last week.