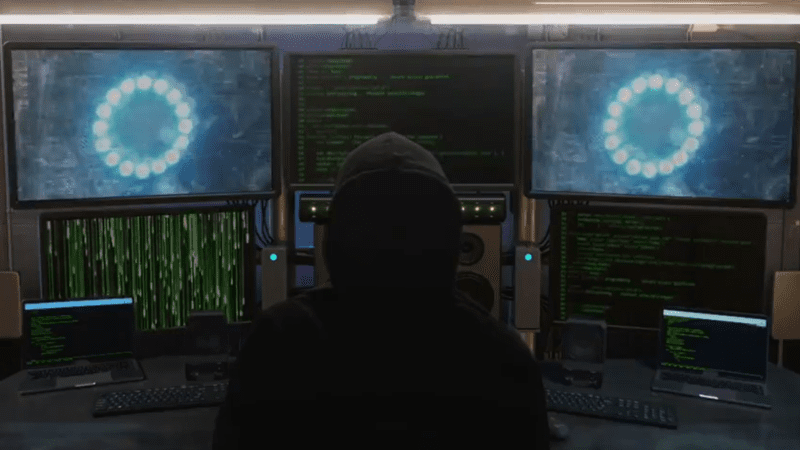 The May 5th episode of WWE Backstage unknowingly “welcomed” a special unannounced guest during their panel discussion on the SmackDown Hacker who invited himself onto each of the four panel screens to deliver a message, (the same message that was tweeted over the weekend by the mysterious hacker) unbeknownst to the panel.

You can check out the segment below:

The internet is already a buzz with speculation and theories of the identity of the hacker. The phrase written above the video by the SmackDown Hacker leaves some to question…

Who’s to say?  If we trust the SmackDown Hacker, we’ll find out next week. Let The Games Begin.