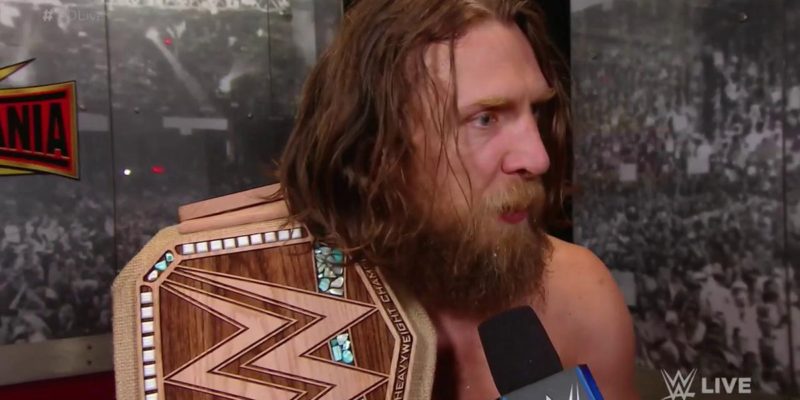 This week’s episode of SmackDown Live opened with a pretty strong segment featuring Charlotte, Becky Lynch, and Triple H, which ended with the Lasskicker slapping The Game across the face before leaving the arena.

The Blue Brand also gave the WWE Universe some great matchups featuring Randy Orton attempting to quell the rise of Mustafa Ali, and Jeff Hardy trying to prove he deserved to be in the title hunt by facing WWE Champion Daniel Bryan. Overall, it was a solid show.

Sadly, it wasn’t enough to keep viewers interested. SmackDown Live’s viewership dropped 14% this week, falling from 2,137,000 on January 29th to 1,841,000 on February 5th. This is the lowest draw the show has ever produced since coming to the USA Network back in 2016.