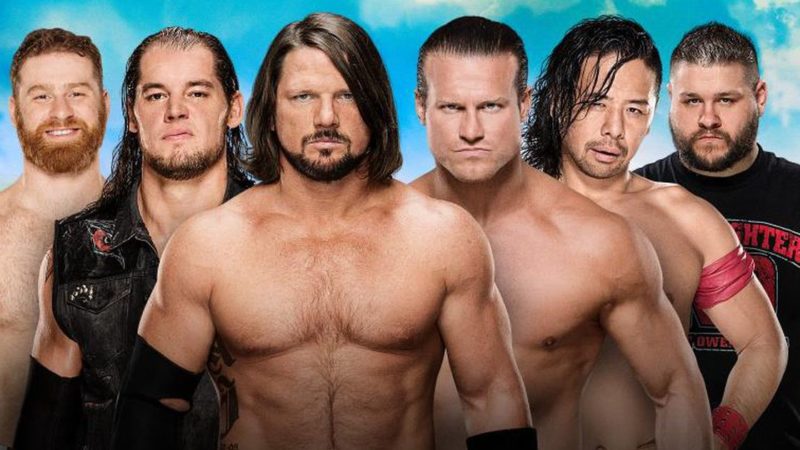 Jinder Mahal vs. Randy Orton for the WWE Championship is also being advertised for the show locally, though it’s most likely to be a dark match as both men are scheduled to fight each other at this Sunday’s Money In The Bank PPV for the title.

If the match between Mahal and Randy does turn out to be a dark match It’s most likely that the 6 men tag match involving all the Money In The Bank contestants will close the show tonight.

It will be the perfect way to build hype for the upcoming PPV this Sunday, and we may also see a similar match between the participants of the Women’s Money In The Bank ladder match.