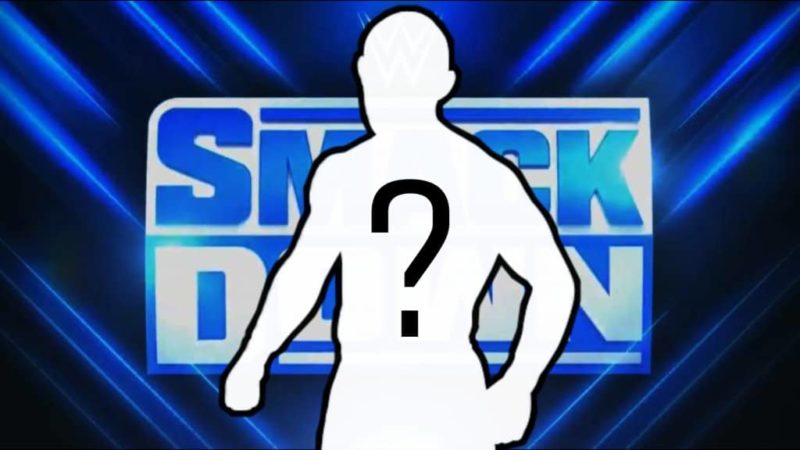 Smackdown Superstar Cesaro’s contract was set to end after WrestleMania 37 and due to that, WWE ultimately dropped him from a massive angle that was ultimately given to Shinsuke Nakamura. It was an excellent performance in the Smackdown Gauntlet match before the Royal Rumble event last month. Roman Reigns’ creative control on Smackdown just leaked.

Cesaro reportedly agreed to a new contract with WWE, but it was not confirmed whether it was in writing or a verbal agreement. Cesaro was recently interviewed by Ryan Satin of WWE on FOX, where he was asked about his future in the company, and be teased the idea of quitting and re-signing, choosing to leave it to mystery.

”Well … I could. I certainly could confirm or deny that. What I love about this whole thing is there’s always some mystery to everything, right? And I feel like that air of mystery needs to stay with a lot of things because that’s what makes it magic, and that’s what makes it special. So, you know, who knows?”

Cesaro also gave his thoughts on the passionate promo he cut on Talking Smack recently.

“In my head, and that was not pre-meditated, it was like, ‘Okay, you’re going to go on Talking Smack.’ It was one of those nights where we had a six man tag match before the [Elimination] Chamber, so it was just a lot of stuff going on. So, I didn’t have time to think.”

“It was just like, ‘Okay, you’re going to go on Talking Smack, and then we’re going to do this, and you have the last word. So, make it good.’ I was like, ‘…… alright.’ Again, I was like, ‘Ahhh!’ I didn’t even have time to think and then I was like, ‘Okay, I kind of have an idea what I want to say.’ Because I really was thinking about how I am extremely grateful for everybody that has supported me and I also feel that I found the perfect words to say how I feel.”