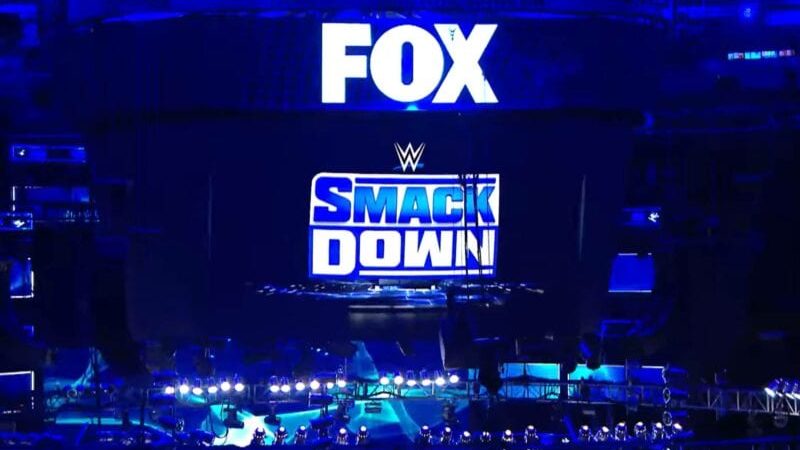 This week’s episode of Smackdown on FOX was the last Smackdown of the decade. So WWE had to put on a good show.

According to a report by Showbuzz Daily, WWE Friday Night SmackDown received  2.540 million viewers in the first hour and 2.337 million in the second hour. So it got an average of 2.4385 million viewers.

This week’s episode received a slight increase in viewership compared to last week’s average of 2.414 million viewers. They also got a .4 rating in the 18-34 demographic for both hours of this week’s show.