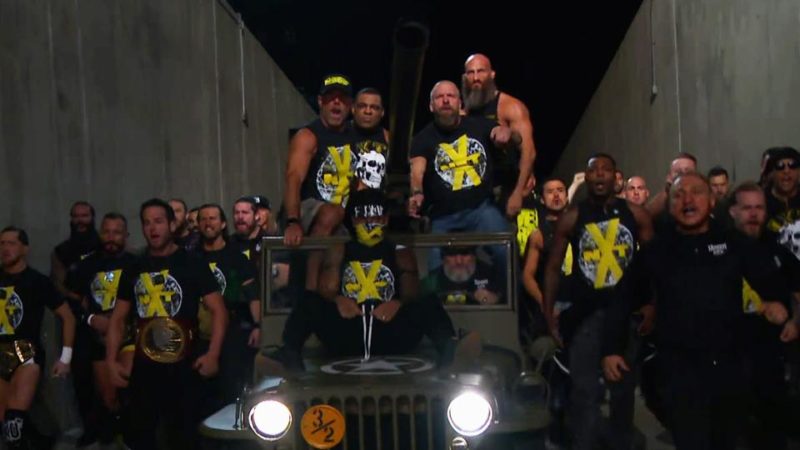 Last week’s episode of SmackDown Live which featured the final hype for the Sunday’s Survivor Series PPV saw a significant increase in audience.

The episode featuring a 6 man tag team match involving the members of the SmackDown Survivor Series team in the main event drew an average of 2.544 million viewers.

This is a 10% increase from last week’s episode of the show which featured the segment between Daniel Bryan and Bray Wyatt in the main event and had drawn 2.309 million viewers.

The episode of AEW Dynamite which aired 2 days before the SmackDown drew 893,000 viewers and the competing NXT episode drew 916,000 viewers.