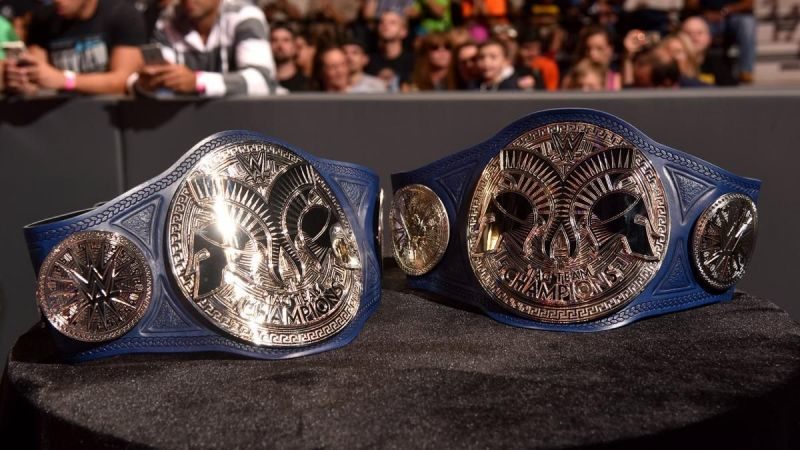 For the past few weeks, the Revival has joined forces with Randy Orton and have been feuding with the members of the New Day. While Randy Orton is certainly in line for a shot at Kofi Kingston’s WWE Championship, the Revival have now received an opportunity to grab some gold for themselves.

It was announced through WWE’s official Twitter handle that the Revival will now challenge New Day’s Big E and Xavier Woods for the SmackDown Tag Team titles at Clash of Champions.

Scott Dawson of the Revival immediately sent out a message to their opponents and accused them of “embarrassing” the tag team division.