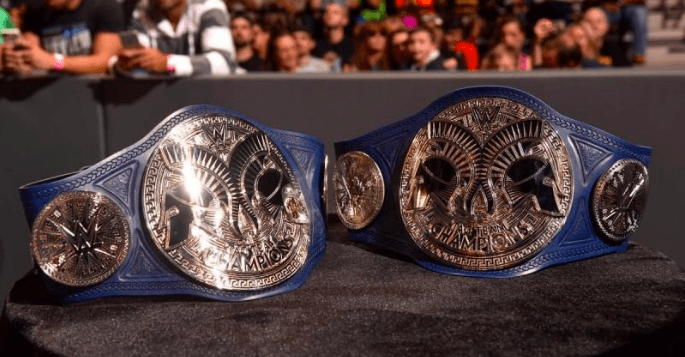 As seen on this week’s episode of SmackDown LIVE, Shane McMahon announced that the SmackDown tag team championship match at Extreme Rules will now be a triple threat match. He also announced that Kevin Owens would team up with Dolph Ziggler and have a match against Heavy Machinery later on in the show to determine the third team for the title match.

In the main event of SmackDown LIVE, Owens and Ziggler faced Otis and Tucker in a solid tag team match. However, after an instance of grave miscommunication between Owens and Ziggler, Heavy Machinery took advantage of the situation and came out on top by getting the win.

Therefore, the Triple Threat match for the SmackDown Tag Team Championships at Extreme Rules will include the reigning champions Daniel Bryan and Rowan, the New Day and Heavy Machinery.