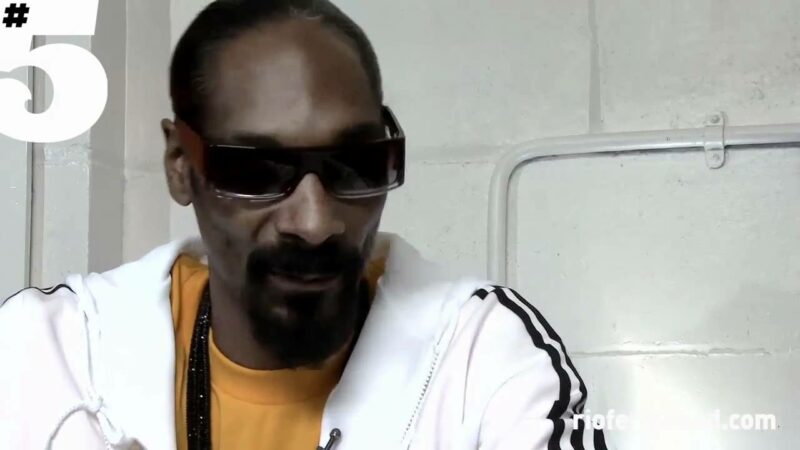 Popular rapper Snoop Dogg’s alleged sexual assault victim has rushed back to court pleading with a judge to not dismiss her case, RadarOnline.com has reported.

Snoop Dogg case has been reignited

According to court documents claimed by RadarOnline.com, Doe argued that she has presented enough evidence for her suit to move forward — despite Snoop’s objections.It was previously reported, earlier this year, a woman using the pseudonym Jane Doe sued Snoop (real name: Calvin Broadus) and his friend Bishop Don Juan.

In the suit, Doe said she met Don Juan at Snoop’s concert in Orange County, California in 2013. She said he offered to drive her home.

The woman said the next thing she remembered was waking up with Don sexually assaulting her. He then allegedly told her to get dressed so they could go see Snoop. Once they arrived at Snoop’s location, the alleged victim said he forced her to perform oral sex in a bathroom. Snoop has denied the accusations and called the lawsuit a shakedown attempt.

His lawyer called out the timing of the lawsuit:

“Nearly nine years after the alleged incident—but just days before [Snoop Dogg] was scheduled to perform at the Super Bowl Halftime Show.”

“nothing remotely resembling [Doe’s] nine-year-old story about [Snoop] ever happened. He vehemently denies ever engaging in any sex act with [Doe] or assaulting or battering her.”

Now, in newly filed documents, Doe said the claims she brought are sufficient. In her response, the alleged victim said that since she refused to give [Snoop Dogg] an orgasm orally, he ceased giving her work.”

Later, her lawyer brought up Snoop’s “self-described” history as a pimp and notoriety as a gang affiliate with a “history of abusing women and retaliating against those” who accuse him of improper behavior.

We will keep you updated with this story.