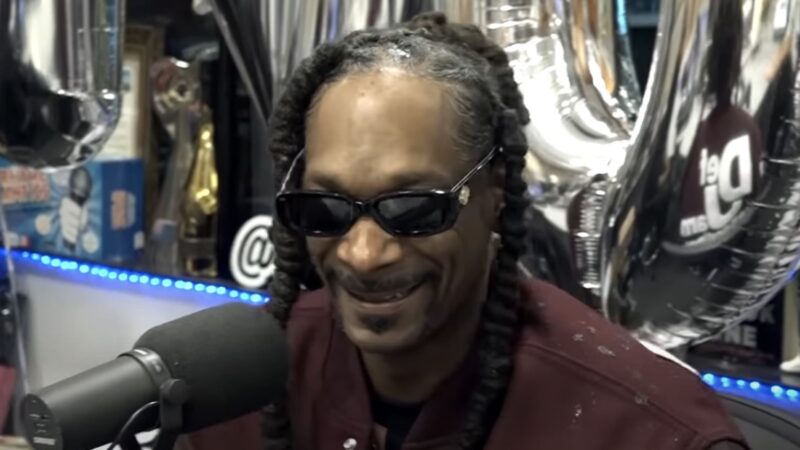 Popular rapper and Los Angeles Lakers fan Snoop Dogg recently stated that he is losing faith in Anthony Davis. When Davis was traded to the Los Angeles Lakers, many expected him to take over the team from LeBron James. After all, Davis is still in the prime of his career. But apart from his first season with the Lakers, Davis has certainly somewhat failed to live up to those expectations.

The biggest drawback that the Los Angeles Lakers have faced with Anthony Davis is his trouble being healthy. In the 2022-23 NBA season, Davis was playing at an elite level during the start of the season, but he injured himself again.

During Davis’ absence, the burden on LeBron James’ shoulder has increased again, and he has been doing everything in his power to keep the Lakers competitive.

If and when Davis is healthy, the duo of him and James is arguably one of the best in the league. That’s what most fans believe. After all, we have seen them dominate teams together on several occasions.

But superfan of the Lakers and renowned rapper Snoop Dogg is certainly losing his belief in Davis. Below an Instagram post that claimed that AD and LBJ are still the best duos in the league, Snoop Dogg proceeded to rant about essentially being frustrated with Davis’ unavailability for the Lakers.

snoopdogg: How? When we never play together for 2 weeks healthy I’m loosing faith a. D. Need to get his body tight like Lebron I’m tired of seeing him on bench in street clothes yeah I said it what are we doing ???

According to recent reports, Anthony Davis is all set to make a return to the Lakers roster soon.