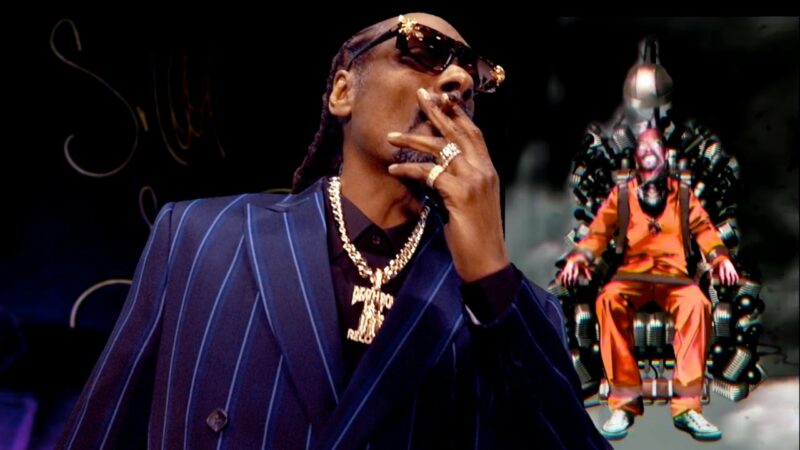 Jackson State football recently grabbed the attention of the entire nation, including some of the biggest names in music. As the Tigers held their Homecoming game on Saturday, Rick Ross and Snoop Dogg were among those in attendance.

Snoop Dogg was in attendance

Deion Sanders, who took over the program in 2020, has something special planned in Mississippi. His team is undefeated through seven games in 2022 and continued to roll against Campbell.

Jackson State beat the Camels 22-14 in a hard-fought game. While the game was a crucial one, Homecoming at HBCUs goes way beyond the grid. The parade, pep rally, carnival, tailgate and cookout are all a big part of the weekend.

There was the biggest crowd in the year. That was certainly the case on Saturday and the environment at Mississippi Veterans Memorial Stadium was electric.

In addition to the alumni returning back to campus and students showing out, William Leonard Roberts II and Calvin Cordozar Broadus Jr. were also in the stands. Better known as Rick Ross and Snoop Dogg, the two legendary rappers pulled up to Jackson and repped hard for Coach Prime and the Tigers. Snoop was rocking Jackson State from head to toe and was a man of the people.

While discussing why he was at the game, Snoop Dogg took a jab at Alabama State head coach Eddie Robinson, who claimed that Coach Prime “isn’t SWAC” after getting beat at their own homecoming.

“I know they say we ain’t SWAC, but we’ve got to be something, we’ve got the D-O-Double,” Sanders said.

Snoop responded: “Who is SWAC, WHAT?!”

After the game, Snoop Dogg joined Jackson State in the locker room and had the place jumping.