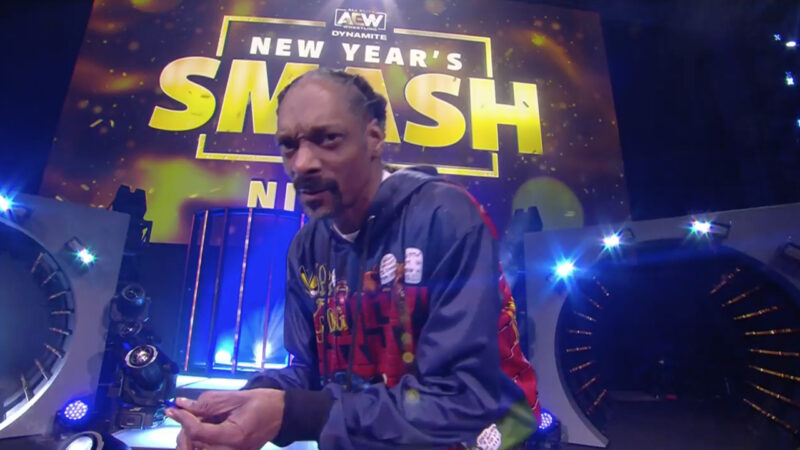 Popular rapper Snoop Dogg recently took to his Instagram account and posted a funeral photo of the late Super Bowl winner Ronnie Hillman, who recently passed away at the age of 31. The former Denver Broncos lost the battle to cancer.

Snoop Dogg wrote the following in the caption:

Hillman’s family posted on his Instagram account Wednesday that he was diagnosed with a rare form of kidney cancer called renal medullary carcinoma and was under hospice care. The family later posted that he died surrounded by family and close friends.

We are deeply saddened by the untimely passing of former Denver Broncos running back Ronnie Hillman,” the Broncos said in a statement. “A key contributor to the winningest four-year period in franchise history, Ronnie was part of two Super Bowl teams and led the Broncos in rushing during our Super Bowl 50 championship season. Soft-spoken with a warm smile and quiet intensity, Ronnie was drafted by the Broncos in 2012 and grew into a dynamic player and well-respected teammate. He will be fondly remembered by our organization, which extends its heartfelt sympathies and condolences to the Hillman family during this difficult time.” 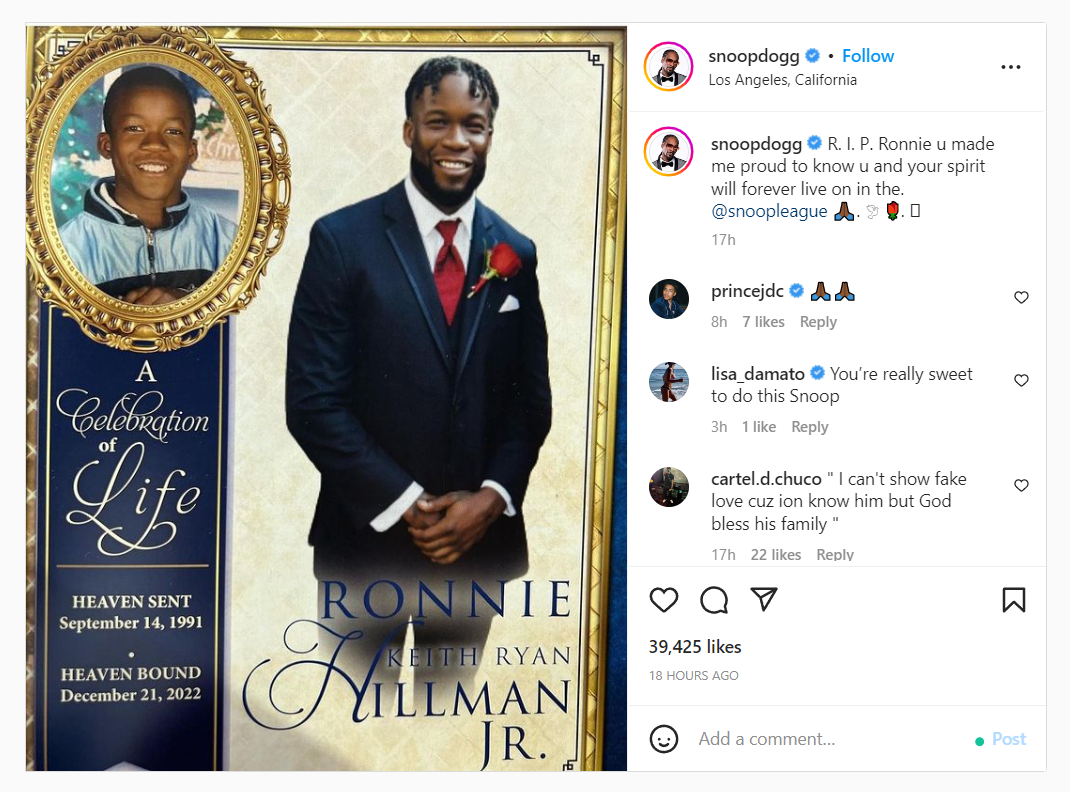