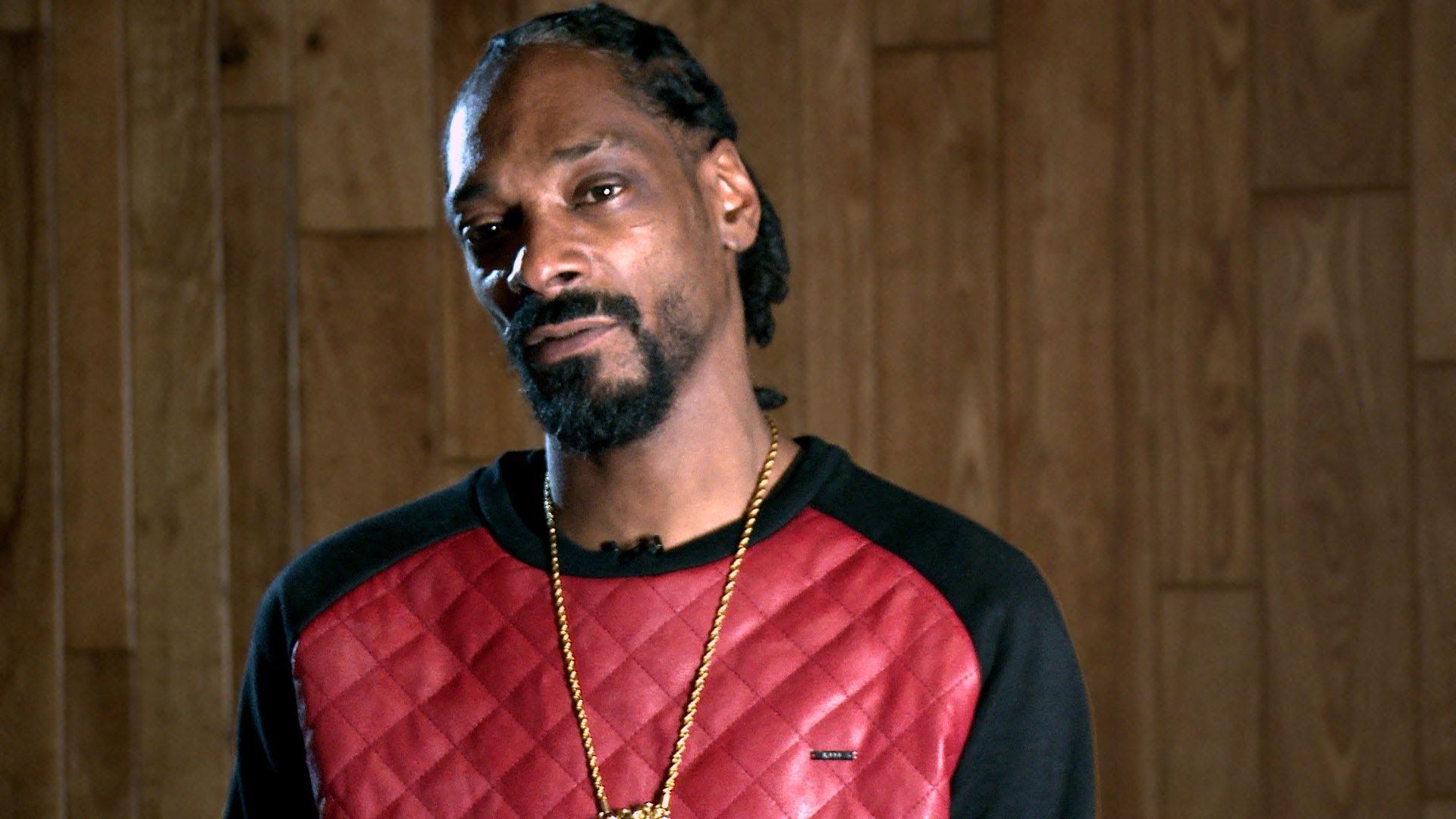 Though it’s been 26 years since 2Pac’s death, many of his words still ring true. Obviously, many within the rap world and even outside of it are still extremely keen to hold close to the words said by 2pac.

On Ari Melber’s MSNBC interview series Mavericks, Snoop Dogg reacted to powerful footage of the late rapper discussing the Black Panthers, how the organization helped Black Americans, and how ’Pac used that same model to support people through music. The host played a brief montage of clips where Shakur detailed the ways he and his community were tired of asking to be treated better.

WWE Hall Of Famer, Snoop Dogg replied: “F*ck no. Now you get it. Even watching that, my spirit is bubbling right now. Like I feel like f**kin’ somebody up from just hearing that, just because I know it puts me in that era, that zone when our voice didn’t matter back then. Things we were speaking to as far as corruption and violence and all that, they would take it and reverse it back on us as if, ‘No, you got a problem. You’re violent.’

Snoop Dogg would not sway away from the topic as he would go deeper into the discussion.

He would say: “No. America’s violent, we was peaceful. The Black Panthers was put together to bear arms and do all this peaceful stuff. Y’all came and shot them down and knocked them down, and now we don’t have a voice. And now when we try to speak as rappers, you wanna lock us up and say our music is making people kill each other and this and that, and then we can’t bear arms.”

The comment seems to be a nod to rappers being prosecuted over their lyrics, most recently Young Thug and Gunna.