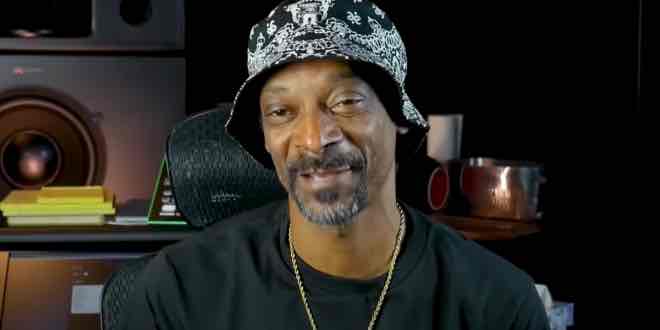 As we move steadily towards a new one world currency (oh yes, it’s coming), it seems that all the big shots are scrambling to knock anyone who’s anyone and subscribed to the crypto world off from their proverbial pedestals. It’s not just civilians that the media never notices. In what is sure to be ground breaking news, this week several big name celebrities are being attacked for their involvement with the big bad “untraceable” world of crypto.

According to Yahoo, Tom Brady and a plethora of other significant sports celebrities, including but not limited to: https://sports.yahoo.com/nba/players/4612/ and Naomi Osaka, have been named as defendants in a major https://www.foxbusiness.com/markets/ftx-founder-sam-bankman-fried-hit-class-action-lawsuit-also-names-brady-bundchen-shaq-curry filed in Florida this Tuesday. Wow. That sounds to me like a great big ‘ol stuffed Turkey dinner with all the trimmings and desert, packed into a Thanksgiving turkey sandwich, thrown into a plastic baggy…

The class-action suit was officially filed against FTX founder Sam Bankman-Fried, and a number of celebrities who endorsed FTX – a crypto trading company. In addition to Brady, Curry and Osaka, Shaquille O’Neal (who always seems to find his way into the news lately, especially on Wrestling-Edge) David Ortiz, Shohei Ohtani, Trevor Lawrence and Udonis Haslem are all named as defendants. Brady’s ex-wife Gisele Bundchen is also caught up in the litigation, comedian Larry David (who’s laughing now) who made a commercial for FTX, and “Shark Tank” personality Kevin O’Leary are also named in the suit, as are the Golden State Warriors, a prominent partner of FTX.

The suit alleges Bankman-Fried and those celebrities promoted and encouraged others to invest in FTX, which the lawsuit describes as a “fraudulent scheme.” The lawsuit claims FTX was “designed to take advantage of unsophisticated investors from across the country, who utilize mobile apps to make their investments.”

FTX filed for bankruptcy and Bankman-Fried resigned as the company’s CEO on Nov. 11. A day prior to announcing FTX’s bankruptcy, Bankman-Fried sent out a multi-tweet thread on Twitter. It began with Bankman-Fried apologizing and saying he, “F***ed up, and should have done better.” He also referred to himself as, “Not a good dev.”

The lawsuit seeks $11 billion in damages.