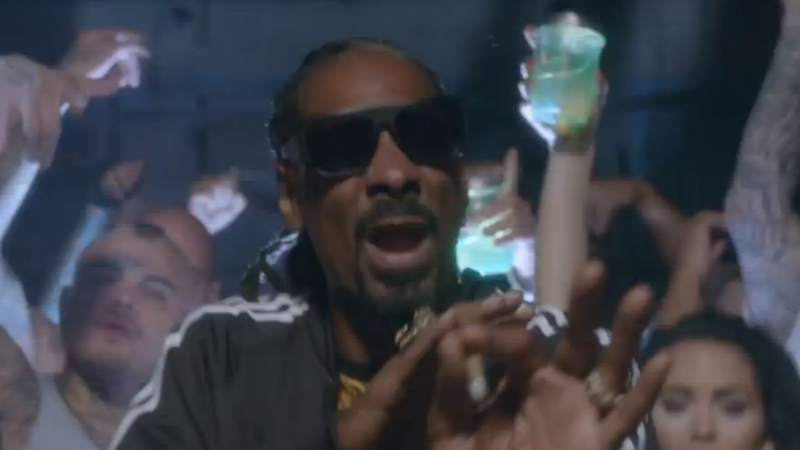 While speaking to Squawk on the Street, The Rock was asked what his day looked like considering his very busy schedule. The Rock discussed the concept of “Power vs. Force” and highlighted his approach to managing his busy schedule.

“I used to have this mentality for a lot of years David, that well, my plate is full, however I’m gonna make room for it. And I would find a way to do that. And there is that great quote, and book, about power vs. force, so in many ways I was forcing a lot of things, throughout the years that caused somewhat of an imbalance. We all look for that balance. My days are very full.”