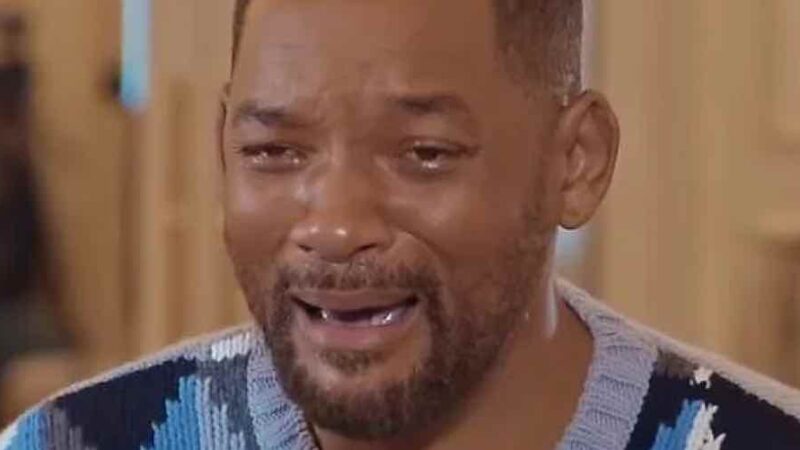 The popular rapper Snoop Dogg recently posted a picture of Will Smith alongside other rappers on Instagram account. It is to be noted that the pictures have been reimagined as babies by an artist. 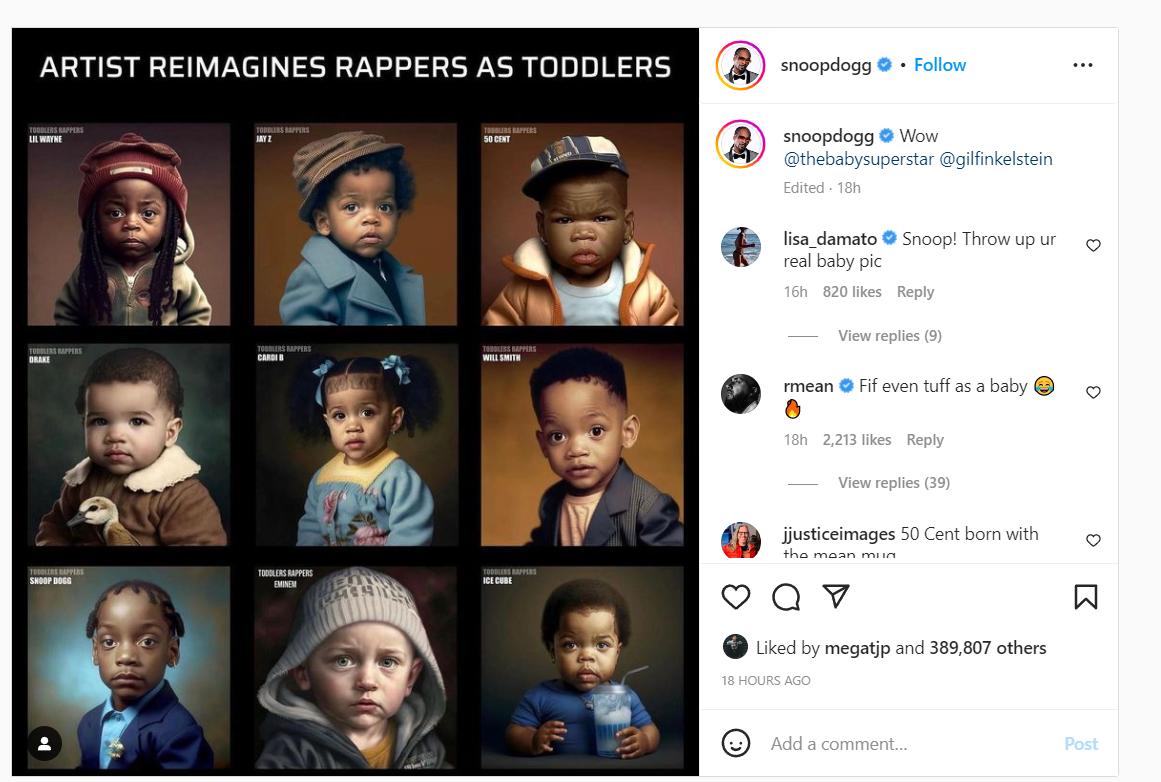 Meanwhile, the video clip of Hollywood star Will Smith slapping Chris Rock at the 94th Academy Awards has spread like a fire on social media and became viral. The Hollywood actor Will Smith was furious as he had stormed the Oscars stage. He smacked comedian Chris Rock across the face for joking about his wife, in a moment that immediately went viral. The long-tenured UFC commentator Joe Rogan had previously opened up on the matter. He has once again referred to the incident.

Rogan was joined by former UFC heavyweight champion Josh Barnett, and they tried to make sense of Smith’s actions on such a significant night in his acting career. The UFC commentator and comedian explained how The Fresh Prince of Bel-Air star’s actions could be connected to the Hindu concept of ‘Kali Yuga’:

“I just don’t think like living that kind of life where you are that kind of person. You’re an actor, you’re constantly on the red carpet. You’re this weird kind of public pedestal place. I think you could get a very distorted sense of reality and I think that that’s what we saw manifest itself…We were talking about that before and that’s kind of where we’re at. We are in Kali Yuga.”