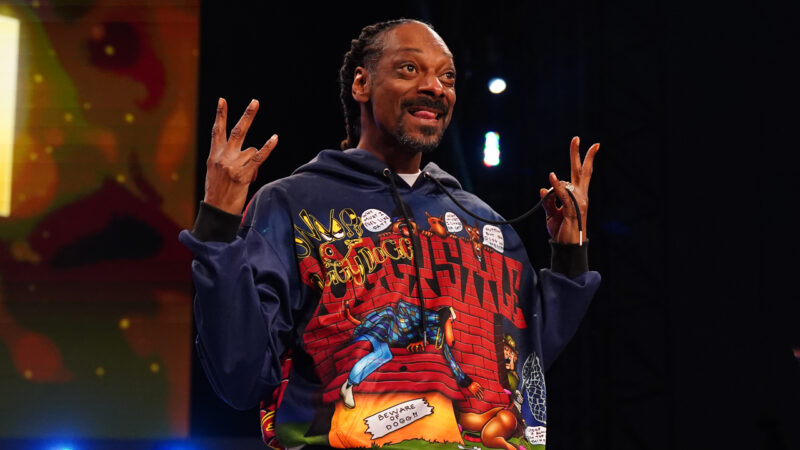 Snoop Dogg opens up on the rappers

Hip Hop’s greatest artists, Tupac Shakur and Christopher “The Notorious B.I.G.” Wallace had premature tragic deaths. It is quite difficult for the fans to imagine where the industry would be today if they were alive. The friends turned industry foes were at the peaks of their careers when they were brutally murdered in separate drive-by shootings and Snoop Dogg recently talked about their impact in the industry.

While chatting on Know Mercy with Stephen A. Smith, The Long Beach icon was asked what the music world would be like if Pac and Biggie were still around. Snoop directed Smith to simply look at their peers.

“You gotta understand the—look at the peers. Biggie and Tupac are peers with Snoop Dogg, Jay-Z, Nas, and I think that’s about it,” said Snoop. “‘Cause everybody else was before us or after us.”

Smith praised Snoop for including Nas because he believes the New York rapper deserves more credit.

“So, Nas and Jay-Z, they still here. Snoop Dogg is still here, but Tupac and Biggie not here. So, what is Nas doing? He’s dropping bomb ass albums, done great business deals, a great venture capitalist, he went o the tech side of the game in the Bay Area and made great moves.”