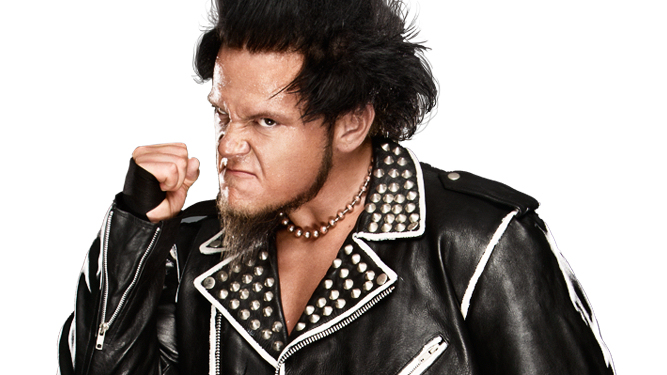 – The Disney’s Hollywood Studios theme park will be tearing down the “Streets of America” attraction. The Streets of America area was the location for Hulk Hogan’s WCW contract signing parade back. The reason that the area is being torn down is to make room for the expansion of “Star Wars Land.”

No human being will tell me who to ❤️. It's my choice & my life & I am proud to live with my consequences. https://t.co/YSrIAOyvkQ

– Former NXT star Sami Callihan (Solomon Crowe in WWE) is being advertised for independent wrestling shows in December. Rockstar Pro this Friday, December 4 in Dayton, Ohio against Jake Crist. He is also booked for his CZW return on Saturday, Dec. 12.

– Sheamus posted the following on Twitter of his new WWE Title plates.