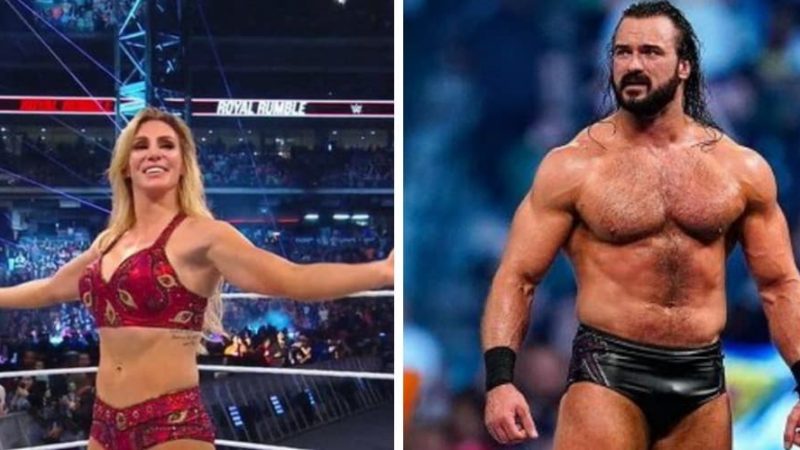 This year’s Royal Rumble pay-per-view garnered some well-deserved praise from fans and critics alike. Charlotte Flair and Drew McIntyre both won the Royal Rumble matches for their respective divisions and will now head to WrestleMania 36 with a guaranteed title shot.

According to Wrestling Observer Newsletter, some huge names were involved in the production of both these matches. For the men’s Royal Rumble match, the production duties were carried out by Shane McMahon, Lance Storm, Jamie Noble and Chris Park aka Abyss.

Surprisingly, both Brock Lesnar and Paul Heyman also provided heavy input regarding the first half of the Men’s Rumble match. Furthermore, the final sequence that involved Drew McIntyre tossing Roman Reigns over the top rope to win the match was a Vince McMahon decision.

The Women’s Royal Rumble match was produced by Tyson Kidd, Mickie James, Adam Pearce, and Michael “P.S” Hayes. Triple H was also involved with the flow of the match on the day of the show.