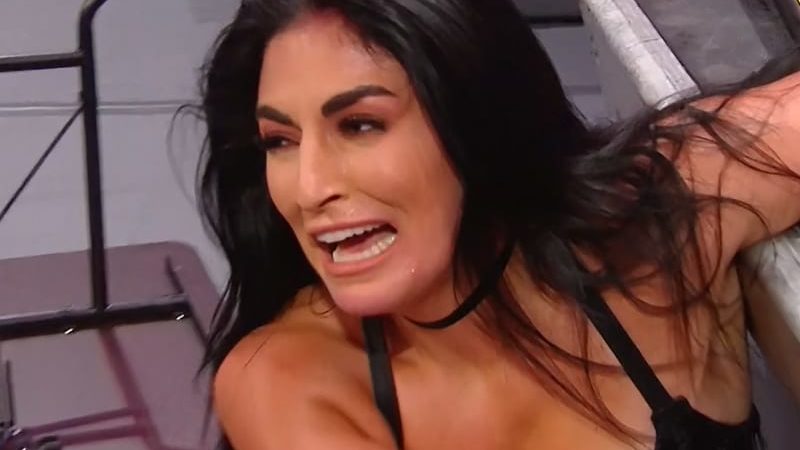 Sonya Deville was involved in a horrific incident where she was almost kidnapped by a stalker named Phillip Tomas II. He broke into her house in order to kidnap her and now he is in jail.

He has several charges against him. He appeared on virtual court on October 12th regarding the attempted kidnapping. His next appearance is on December 15th, where he will be there in person for the hearing.

According to a report by Wrestling Inc, Sonya Deville has been receiving Thomas’ mail at home. During his incarceration, he gave Deville’s address as his own. This was corrected soon so she is no longer receiving his mails. However, court records still show Thomas’ address as Deville’s residence. This act can be used against Thomas as an act of continued harassment.

Deville also has an injunction hearing against Thomas on November 12th.