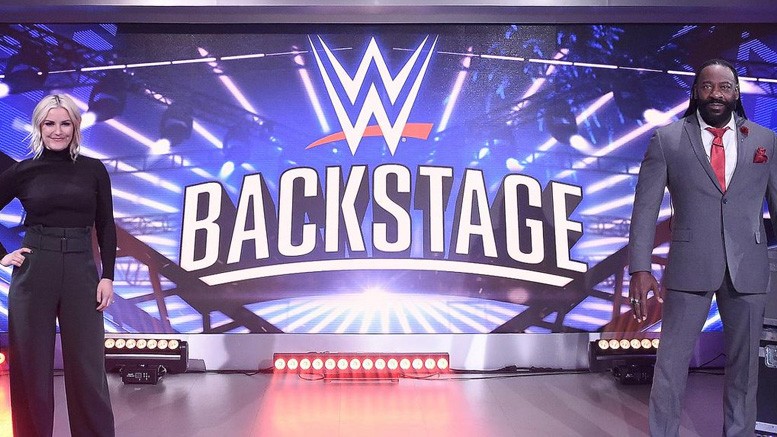 WWE will be moving to FS1 this week owing to the World Series. Following the conclusion of this week’s episode of Smackdown Live, they will air a special episode of WWE Backstage.

The show was initially scheduled to debut on November 5th, but now two preview episodes will be shown. The episode will be featuring Finn Balor, who recently made a heel turn on NXT.

Renee Young and Booker T will be the hosts of WWE Backstage after Friday Night SmackDown on FS1.