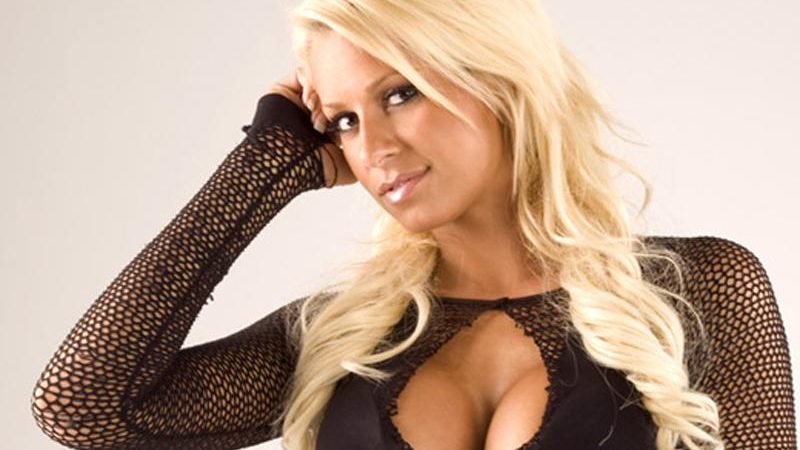 – We noted last week that The Miz teased a possible WWE return for his wife Maryse after they were featured on a WWE Power Couple poll. Miz wrote:

Maryse addressed the rumors on her Instagram after traveling back from Kelly Kelly’s engagement party, writing that she didn’t miss traveling to 280 cities every year.

She also fueled speculation on her return by following one of the Total Divas make-up artists and dying her hair back to her signature platinum blonde that she wore in WWE.