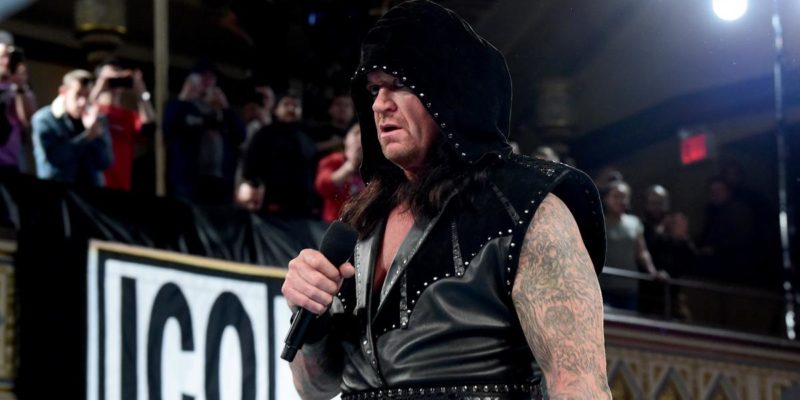 The Undertaker is a name that has become synonym with the WrestleMania event but we have seen this status changing in the past couple of years.

Last year, WWE hadn’t advertised Taker for the show up until the last minute and as we noted before he didn’t seem to be booked for a bout at this year’s edition of the PPV either.

Mike Johnson of Pwinsider also recently confirmed these reports. He talked about how Taker is not booked for a match so far and speculated that the Dead Man will make a cameo appearance during the show:

The Undertaker I would expect to have him as a cameo. I haven’t heard about him wrestling. Remember they didn’t advertise that he was really, really, really gonna be there until WrestleMania was already taking place.”

Earlier this year, Finn Balor was teasing a bout with the former World Champion, but he hasn’t followed that tease since then so it’s hard to say if the company has any plans for him to face Taker at the show.

In the current scenario, if Balor actually ends up facing the Dead Man at the upcoming PPV, it will likely be in an impromptu match up, like against John Cena last year.