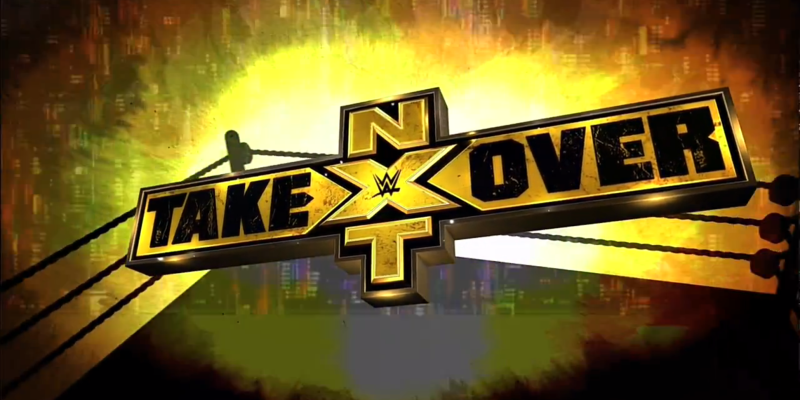 It was announced at Wednesday’s NXT TV tapings in Winter Park, FL at Full Sail University that Baron Corbin will wrestle Austin Aries at the NXT Takeover: Dallas event. Corbin attacked Aries at last Friday’s TV tapings. The episode that will show the attack will be airing in several week’s.

Down below is the updated card for the event: