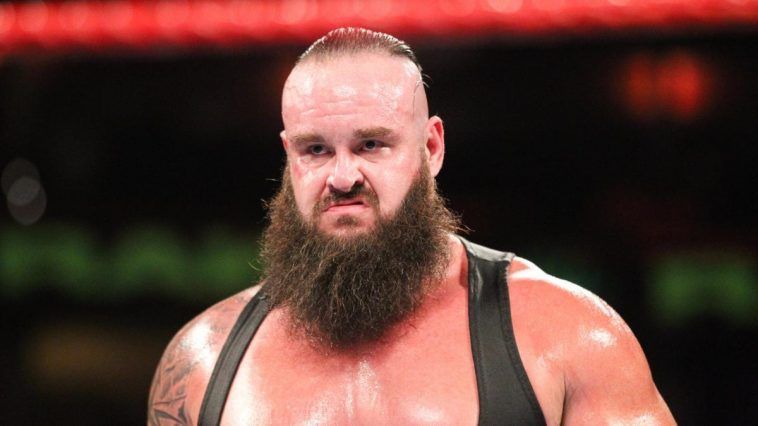 Night one of WWE draft saw some big stars changing brands and latest reports suggest that the night two of the event will see some big changes to the current rosters as well.

Dave Meltzer noted on the latest Wrestling Observer Radio that the current Raw tag team champions Street Profits are slated to be drafted to SmackDown.

Since the SmackDown tag champs Kofi Kingston and Xavier Woods have already been drafted to Raw, this will mean that we’ll see the two teams exchanging their titles.

Meltzer also noted that Braun Strowman was originally slated to be moved to Raw during the draft but he couldn’t confirm if this was still the case.

Another possible spoiler for the draft is the SmackDown women’s champion Bayley staying on SmackDown since the Raw women’s champion Asuka has been drafted to Raw, but it’s something which has not been confirmed and we’ll have to see if it turns out to be true.