NXT’s next TakeOver event is taking place during WrestleMania weekend in New York City. As is usually the case, the NXT TakeOver event will prove to be a memorable one.

During NXT UK’s television tapings, a huge title match was made official for NXT TakeOver: New York. Ever since WALTER debuted on NXT UK, he had his sights set on the NXT UK Championship. However, NXT UK Champion Pete Dunne will not be so easy to defeat.

During the NXT UK television tapings on Saturday, it was announced that Pete Dunne will defend his NXT UK Title against WALTER at NXT TakeOver: New York.

This will definitely be Pete Dunne’s toughest match till date, as it is well known just how stiff WALTER can be. We will have to wait and see if The Bruiserweight manages to retain his title and continue his long reign as NXT UK Champion. 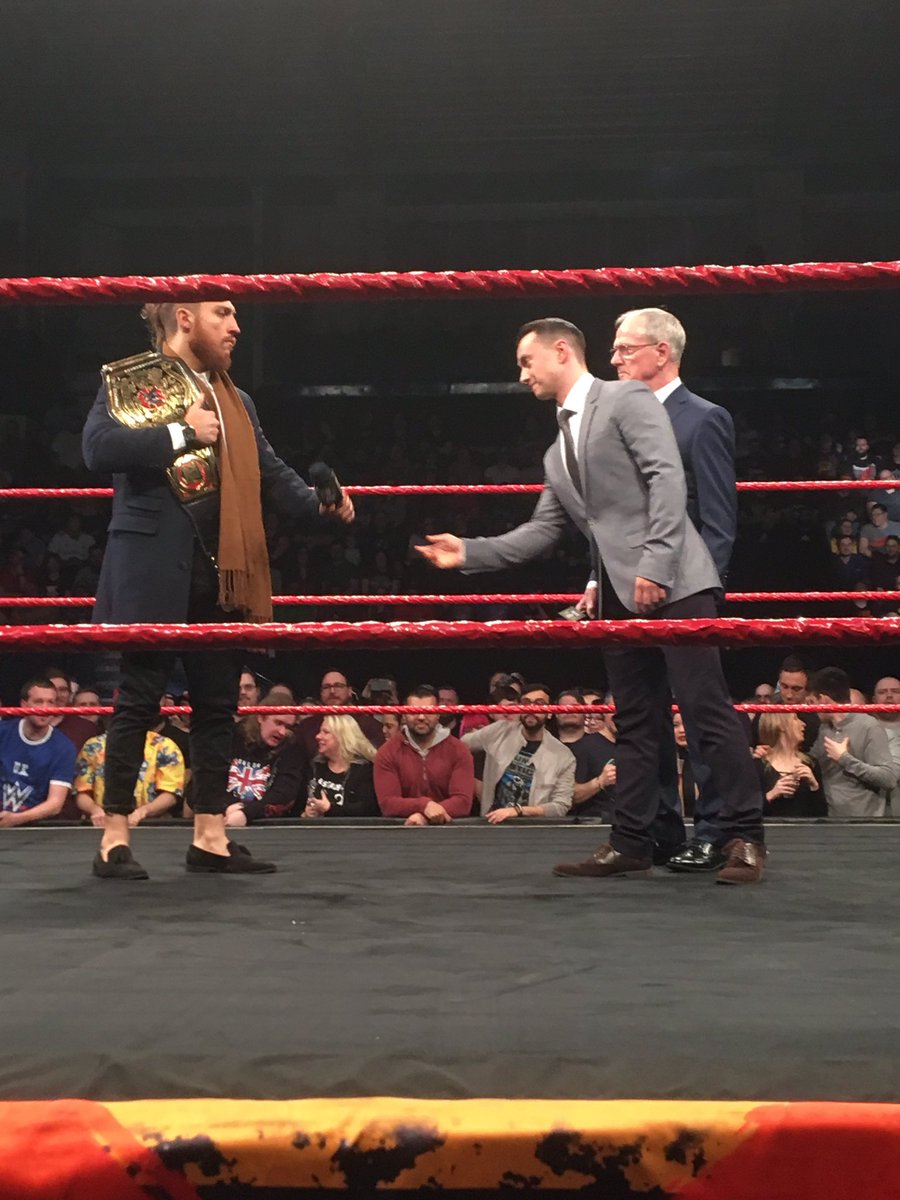 Possible reason why Sami Zayn has not made in-ring return