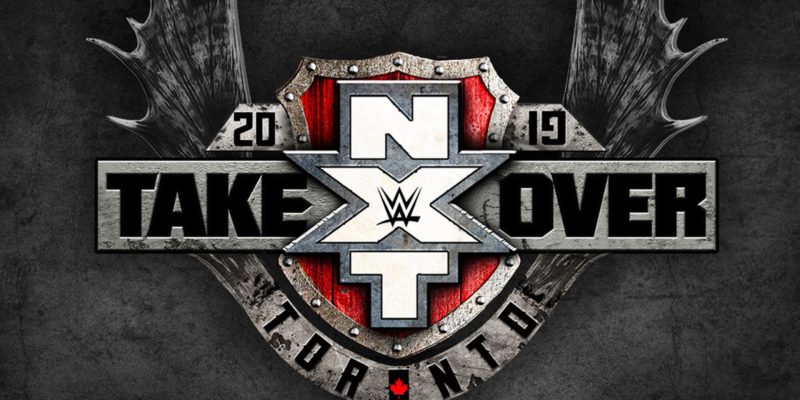 The next NXT TakeOver will be taking place the day before Summerslam. NXT held their second set of television tapings and a huge title match was booked for the event.

During the latest TV tapings, Shayna Baszler came out and acknowledged Mia Yim’s challenge and accepted it. So now she will be defending her NXT Women’s Title against Mia Yim at NXT TakeOver: Toronto.

This match is sure to be a solid one, as Mia Yim will prove to be a tough challenge for Shayna Baszler. Perhaps we might see a new women’s champion crowned at the event.