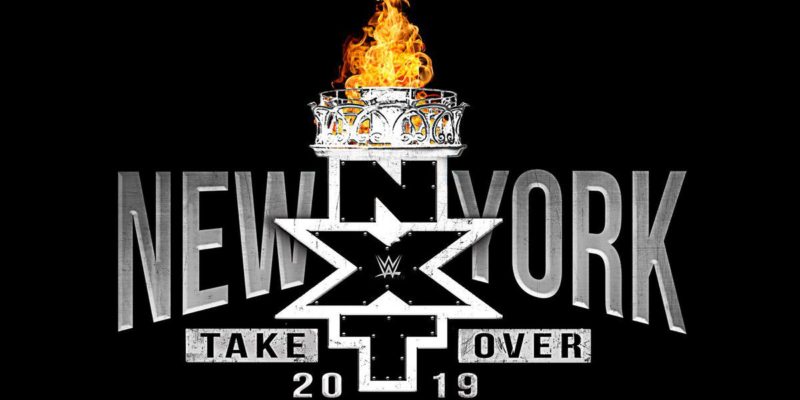 NXT TakeOver: New York’s card is getting finalized now, thanks to what happened during the latest NXT tapings at Full Sail University. An NXT Title match was announced for the event, and now an NXT Tag Team Title match has been confirmed as well.

The Forgotten Sons vs Ricochet & Aleister Black was the final match in the 2019 Dusty Rhodes Tag Team Classic. The winner would go on to face The War Raiders at NXT TakeOver: New York for the NXT Tag Team Titles. Both teams gave it their all but there could only be one winner.

Ricochet & Aleister Black came out on top in the match. They were recently called up to the main roster and are competing on both RAW and Smackdown. So this is certainly interesting as they are set to challenge The War Raiders for the NXT Tag Team Titles at NXT TakeOver: New York.