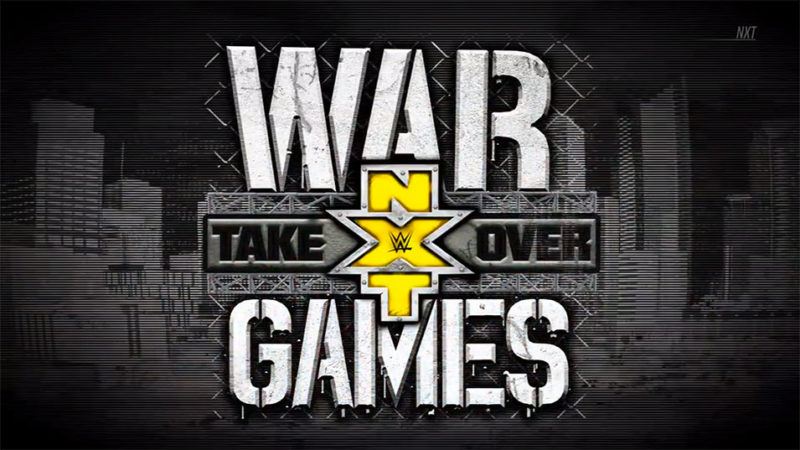 The long absence of a TakeOver event will soon be diminished as TakeOver: WarGames heads close. The only match confirmed for the event is the main event where the Undisputed Era will take on the War Machines, NXT North American Champion Ricochet, and NXT UK Champion Pete Dunne.

As noted by a fan on Reddit, who saw the video on the screen outside the arena, two matches have been advertised with them still being yet to be announced on TV.

According to the venue, NXT Champion Tomasso Ciampa will defend his title in a one-on-one match against Velveteen Dream. While there was a belief that NXT will lean towards a multi-man match for the title, that is not the case now.

Moreover, the advertising also reveals that Johnny Gargano will face Aleister Black after the former turned out to be the attacker. The reveal was made during the last episode of NXT, where Gargano emerged and superkicked Black to stand tall.