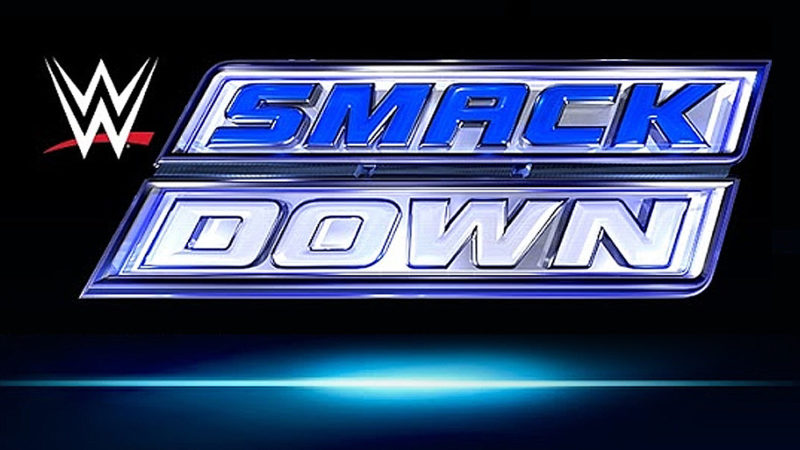 WWE invaded Manchester, NH at the Verizon Wireless Arena-NH on Tuesday night for the Main Event and SmackDown TV tapings. Here are the spoilers for this week’s episode of SmackDown:

– SmackDown opens with Roman Reigns and The Miz doing an in-ring segment. This leads to Miz trying to attack Reigns, but Reigns fought him off and stood tall in the ring.

– Dean Ambrose comes out for The Ambrose Asylum with Natalya, Charlotte, and Ric Flair.

– Tag Team Match: Enzo Amore and Big Cass defeated The Social Outcasts. The New Day was on commentary, and The Vaudevillains came out to watch the match from the stage.

– Singles Match: Roman Reigns defeated The Miz when Karl Anderson and Doc Gallows ran in and attacked Reigns. The Usos and AJ Styles ran down, and a big brawl broke out to end the show.