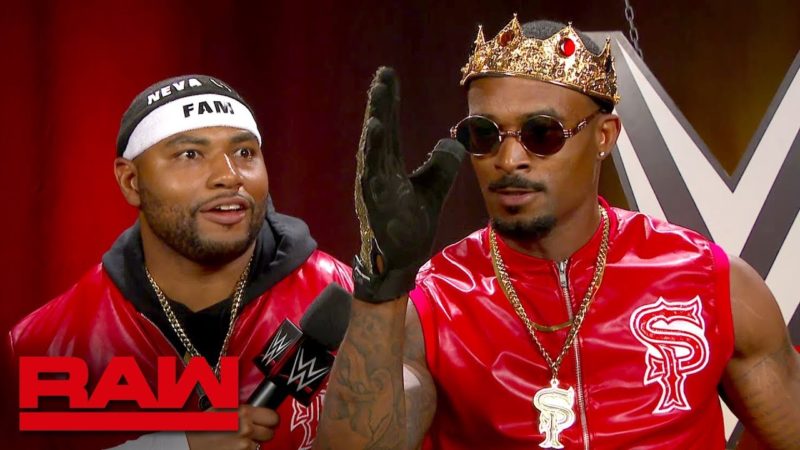 The latest set of NXT tapings saw a major development as the Street Profits lost the NXT Tag Team Championships to The Undisputed Era.

Since the duo has been making appearances on Raw recently, a lot of people thought that this was a preparation for their official call up to the main roster but a latest report suggests that this is not the case.

According to reports from Wrestling Observer,  Montez Ford and Angelo Dawkins’ losing the NXT titles have nothing to do with their main roster appearances and they are expected to stay in the development territory.

Though they are also expected to continue their stint on Raw and while previous reports have said that there are no plans for them to wrestle on main roster, it’s being reported that they will continue making backstage appearances at the Red Branded Show.

It’s worth mentioning here that latest reports suggest that WWE is planning to move NXT to TV too and it will be interesting to see what changes we see to the NXT programming once it’s moved up.