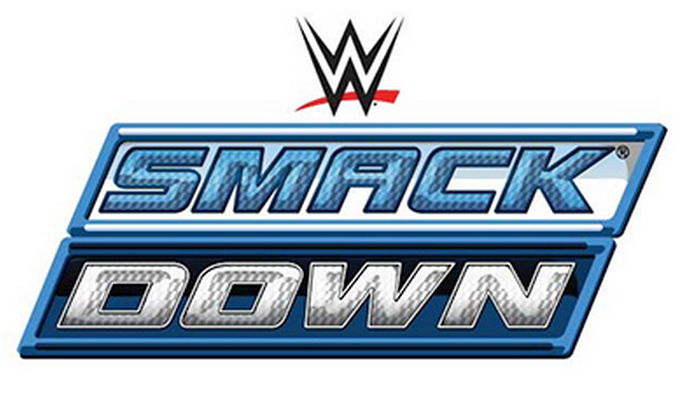 * Chris Jericho kicks off SmackDown to a big pop. He comes out for The Highlight Reel. Stephanie McMahon and Triple H are out next as his guests and are met with “where’s our Network?” chants. Jericho will be in action later. This was said to be a great segment.

* Vince McMahon comes out and says Liverpool sounds like a skin disease. He tells us to get live. This was a dark segment it looked like.

* Bray Wyatt squashed Sin Cara and got the win with Sister Abigail. Wyatt cut a promo after the match and out comes Dean Ambrose. Bray leaves the ring before Ambrose can get to him and laughs from the stage.

* Goldust and Stardust defeated Adam Rose and The Bunny.

* Ryback vs. Kane is announced for later.

* Dolph Ziggler defeated Tyson Kidd and Cesaro in an Elimination Match to retain the Intercontinental Title. Kidd eliminated Cesaro first. This was said to be an unbelievable match.

* Natalya defeated Layla with a Sharpshooter.

* Kane vs. Ryback is next. Team Authority is at ringside watching. Ryback won by DQ when Kane hit him with a steel chair. Ryback was brought in the ring for a beatdown but got the upperhand and hit Shellshocked on Kane to end the show.