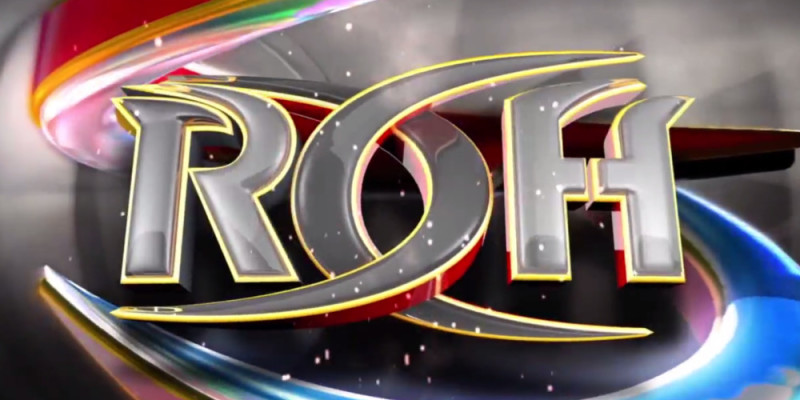 Ring of Honor held a TV taping on Wednesday at the Ted Reeve Arena in Toronto, CA. Here are the spoilers for upcoming episodes of ROH TV.

– Before the tapings could begin, Nigel McGuinness announced that Jay Lethal would defend his ROH Title against Jay Briscoe at the “Best in the World” PPV on Friday, June 24 in North Carolina.

– The Addiction cut a promo on the Toronto Crowd. This led to MCMG and RPG Vice walking out and challenging them to a match.

– Colt Cabana defeated Adam Page. Post-match, Tama Tanga, and Tanga Roa ran down to the ring and beat down Cabana.

– Silas Young cut a promo on ACH. This led to ACH running down to the ring and attacking him.