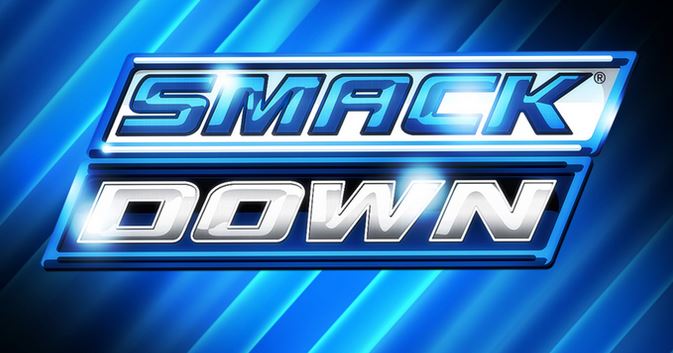 – Thanks to Sherrod Jones for the following WWE SmackDown spoilers from tonight’s tapings in Norfolk, Virginia:

* Edge and Christian kick off SmackDown. Edge apologizes for what happened on RAW but Christian says they’re here to have fun. They’re interrupted on the big screen by Joey Mercury and Jamie Noble getting out of a limousine in the back. The Stooges walk to the ring with a folder from The Authority. It says Seth Rollins and Big Show are not responsible for what happened on RAW. It also says The Authority has sent Mercury and Noble to oversee Edge and Christian tonight. Edge announces Ryback vs. Big Show and Rusev vs. Roman Reigns.

* Wyatt cut a promo after the match and said Dean Ambrose will pay the ultimate price in Monday’s Ambulance Match.

* Ryback vs. Big Show was a surprisingly good match with back and forth action. The Russian flag appears and out comes Rusev with Lana to distract, allowing Show to knock Ryback off the ropes. Show wins via count out. Rusev attacks Ryback after the match but Ryback clotheslines him out of the ring.

* Tyson Kidd and Cesaro used a new double team move off the ropes to defeat Los Matadores. The crowd was dead for most of the match.

* Dean Ambrose gets a big pop and comes out to face Curtis Axel. Ambrose attacks before the bell hits and the match doesn’t begin. Ambrose hits Dirty Deeds on Axel and cuts a promo on Bray Wyatt. Ambrose walks towards an ambulance but it drives off.

* The Usos and R-Truth defeated Stardust, Goldust and Adam Rose.

* Backstage segment with Edge and Christian drawing on pictures of Stephanie McMahon.

* Roman Reigns vs. Rusev ended when Big Show came to the ring and Reigns hit him with a Superman punch. The match ends in DQ as Reigns and Show brawl at ringside. Show goes for a spear but Reigns moves and Show flies over the announce table. Reigns turns the announce table over on Show to end SmackDown.