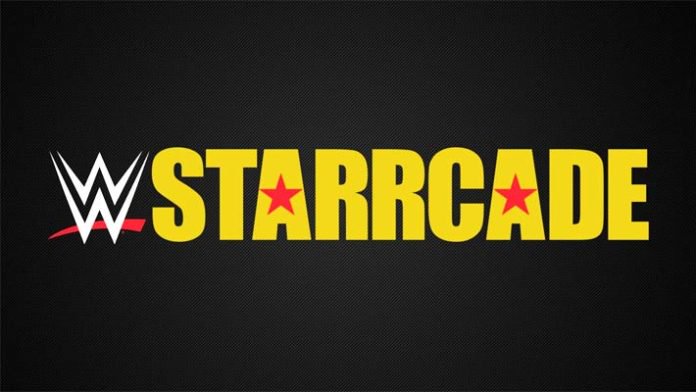 Before coming to WWE and acquiring the Goldust character which made him popular, Dustin Rhodes used a gimmick in WCW known as ‘The Natural’ Dustin Rhodes.

The former Hardcore Champion brought this gimmick back to life recently during his appearance on the Starrcade event from Greensboro, North Carolina

Below is a video of Goldust making his entrance as The Natural Dustin Rhodes during the show, where he competed in a match against The Revival’s Dash Wilder:

At this point, it’s not known if Goldust will be using this gimmick again anytime soon and if we’ll get to see it on WWE Programming but it was most likely a one-off deal.

Dustin Rhodes worked for WCW from 1992 to 1995 and he returned to the company during 1999 for another run which lasted almost 2 years. Though he used the Natural gimmick only during his first run.