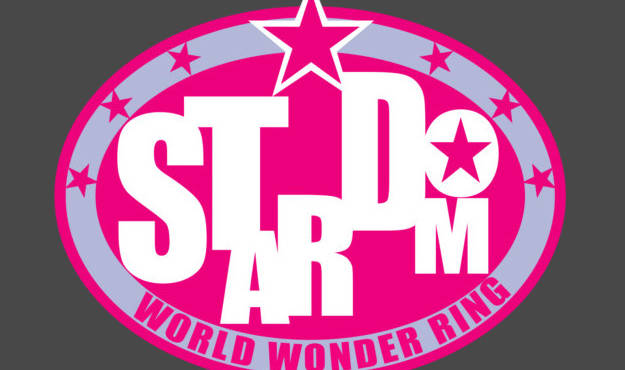 WWE has a diverse and deep roster, full of talented Superstars from all over the world. Owing to the recent purchase of STARDOM by Bushi Road, things might be changing.

On Wrestling Observer Radio, Dave Meltzer said that STARDOM wants both Io Shirai and Kairi Sane to return to Japan. Apparently they will be offering lucrative contracts in order for them to leave WWE.

STARDOM is in need of talented wrestlers. Io and Kairi are two of the best Japanese competitors in recent times. However, there were no plans of offering Asuka any contract.

Io Shirai is engaged to New Japan Pro Wrestling star Evil. Meltzer noted that her being away from her fiance might play a role in her decision.