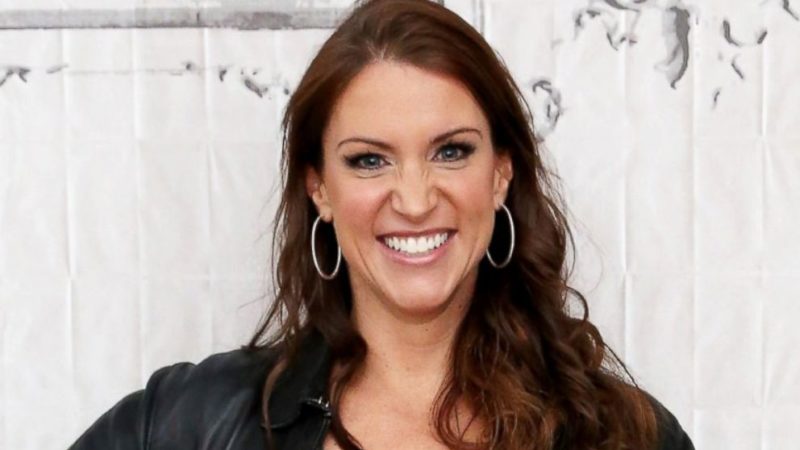 Stephanie McMahon, WWE’s Chief Brand Officer refdefined that state of Women’s wrestling in WWE by implementing the Women’s Revolution in July of 2015. However, one recently released WWE superstar, Maria Kanellis believes that Stephanie McMahon isn’t doing enough to promote her current group of female superstars. On April 15, 2020, Kanellis and many other employees were released from their WWE contracts due to budget cuts amidst the COVID-19 pandemic. It was also revealed recently that Stephanie McMahon ‘replaced’ this top fired WWE name.

Over on the Squared Circle subreddit, one member of the WWE Universe shared a video that shows Kanellis, from a recently conducted interview stating that Stephanie McMahon’s advocacy for women in wrestling, such as the women’s revolution is more ‘promotional’ than anything else. as Wrestling-Edge transcribed Kanellis’ remarks below.

Maria: So you have all these pointless pay-per-views, you have the opportunity to do a women’s empowerment pay-per-view and you don’t do it? I don’t get it. I don’t know how Stephanie McMahon deals with that. Like as a woman, I’ve been very outspoken about women’s wrestling and women in wrestling. It should come as no surprise that as a woman I couldn’t deal with that. If I had all that power in the industry I couldn’t deal with that. I have minimum power in this industry and I am fighting my tail off to create more opportunities. If I had that much power there would be a whole show plus a reality show that actually covers the girls live. Plus on top of that we would have a makeup line and be on the cover of Vogue saying: “Guess what? These women are badasses and they are beautiful in their own right.”

Does Stephanie McMahon ‘need to fire’ this top Raw star? Maria continued: Like I don’t get it, I’m fighting for that in Ring of Honor now. From the very beginning, that’s what I want. I want my girls to have those opportunities that I didn’t have in such a large company like WWE. You’re telling me that they can’t call up some of these magazines and say: “Hey can you feature some of our girls? If you do you can work with this advertiser that we also have.” I don’t get it. I see all these things saying that Stephanie is fighting for women’s rights. It seems more promotional than it does actual. I’m curious about that.