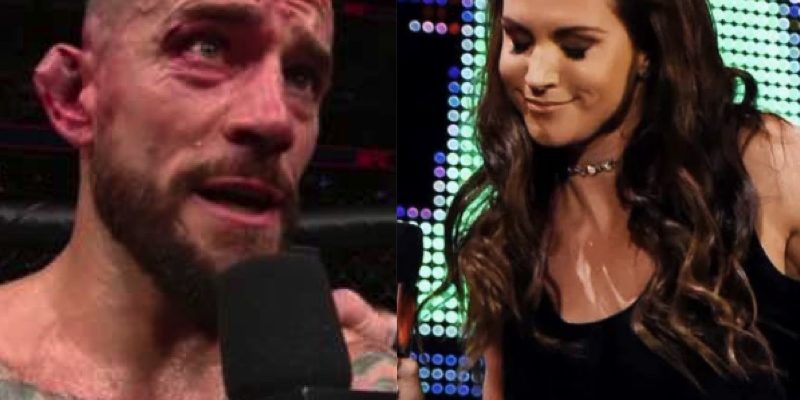 Stephanie McMahon kicked off last night’s (Monday December 26, 2017) episode of WWE Monday Night RAW in Chicago, and it didn’t take long for the CM Punk chants to start up. In the midst of the chaos McMahon would proceed on with her promo, but not before taking a shot at Punk’s unsuccessful (to say the least) UFC debut this past September:

“If you could go ahead and keep that up for two minutes and 15 seconds you would last one second longer than Punk did.”

That has to sting. The ball is now in your court Mr. Punk……