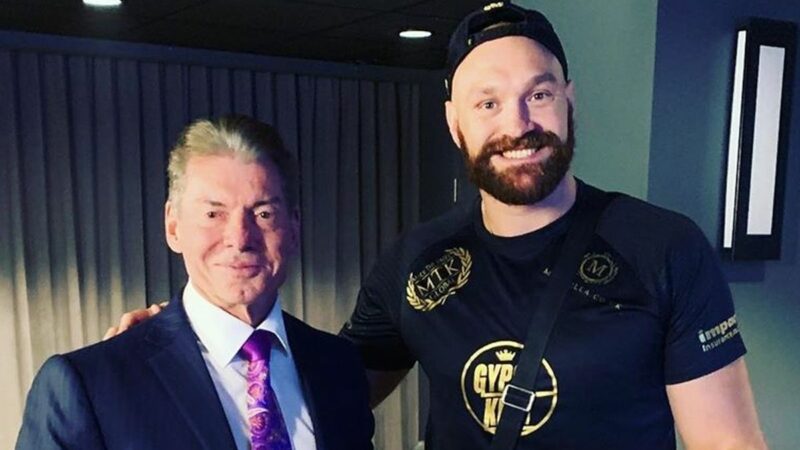 Stephanie McMahon is WWE’s Chief Brand Officer, and Triple H is currently the COO of WWE and he is also a veteran in the world of professional wrestling, having competed in several great matches and countless memorable moments during his time as an active in-ring competitor in the company. Triple H also apparently turned down a WWE diva for her looks.

Stephanie McMahon recently spoke to Mirror Fighting, where she hoped that Tyson Fury will return to WWE as soon as possible.

“Tyson Fury, I feel, is made for WWE. He has all of the personality, all of the charisma, he’s an incredible athlete with a tremendous look, he’s a big man, lots of strength, power, speed and agility.

I think he is tailor-made for WWE and we’ll see if and when he comes back.”