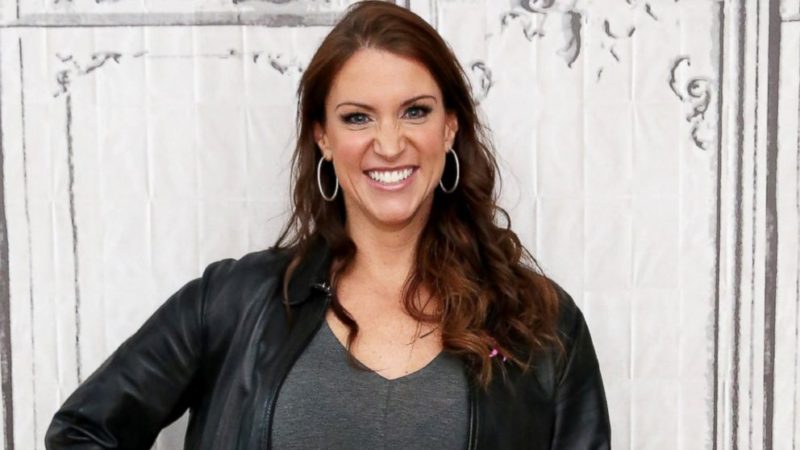 Huge WrestleMania news has just come down the pipeline from the billion dollar princess. You don’t want to miss this game changer for the future of WWE. Stephanie McMahon ‘demanded’ Vince hire a big name to WWE.

As said recently, WWE said Monday night on RAW that tickets for WrestleMania will go on sale next Tuesday, but WWE did not say what the capacity will be for the two nights yet. There have been some numbers rumored, but no real say yet. last month’s Super Bowl, which was also at the same stadium, was limited to 22,000 people.

Stephanie McMahon said that Los Angeles will get WrestleMania in 2023, while Dallas will host next year in 2022. Stephanie also said there were some logistical challenges and building commitments as to why Los Angeles must wait two years.

WrestleMania will be two nights this year in Tampa, but is scheduled to return to one night in 2022 and 2023. While the move to two nights last year was taken well by the WWE audience. Stephanie McMahon said trying to do that in the future like WrestleMania 40 might be more difficult due to the many events held during the week barring a pandemic.

“I suppose anything in life is possible, but this format is unique to the times,” McMahon said. A huge Roman Reigns WWE Fastlane spoiler before WrestleMania has leaked.