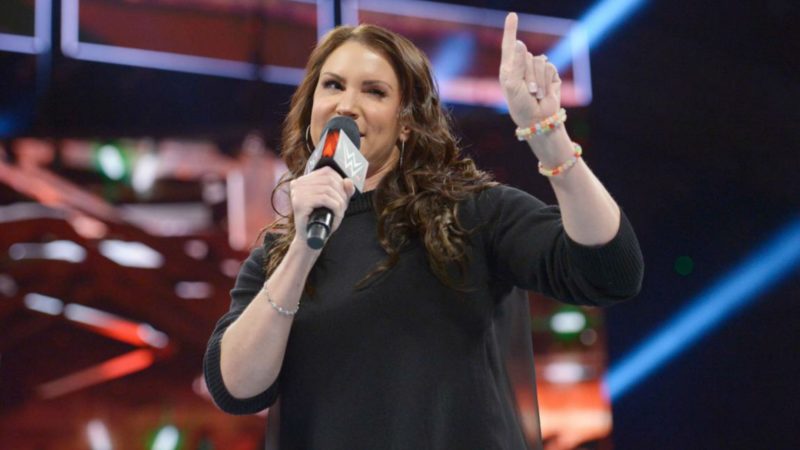 Stephanie McMahon recently came up with a shocking announcement when she let the pro-wrestling world that she is taking a hiatus. She announced that she’ll be taking a “leave of absence” from WWE. Announcing on Twitter, Stephanie wrote the following statement that she’ll be stepping down from the majority of her responsibilities in WWE to focus on her family. She also added that she’s looking forward to returning. It has now come to light that several internal members of the company doubted her abilities in the role of WWE Chief Brand Officer. Now, it turns out the higher-ups reacted negatively to Stephanie’s decision.

Dave Meltzer wrote about the situation in this week’s Wrestling Observer Newsletter. Nobody within WWE was willing to publicly criticize Stephanie McMahon. It was noted, however, that some of those who did have negative things to say were key people in high-level positions.

“The situation with Stephanie McMahon being gone has been surprising. As noted, she is not expected back any time soon and they are hiring people for her Chief Brand Officer position and the roles she formerly had with the company. She is still on the Board of Directors.

As noted last week, the belief is that if/when she comes back, it would be in a different role, What was notable is last week when we mentioned some people talking bad about her on the way out, but that one person noted nobody would do so publicly because it would be career suicide. However, the people who did try and get this talk about, while remaining anonymous, are key high-level people who are the last people I’d expect to do so.”