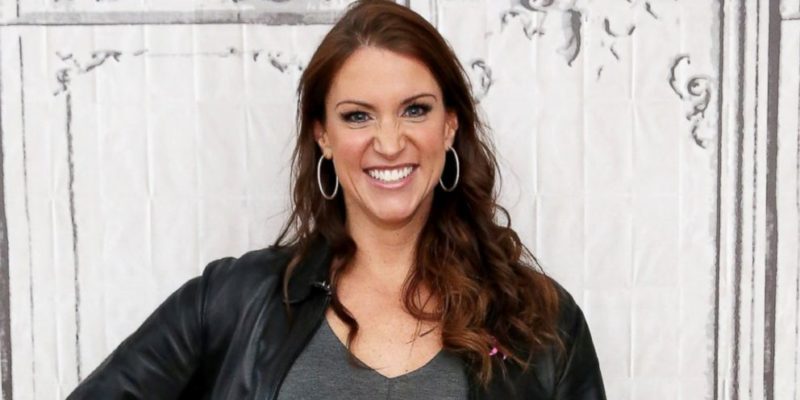 While WWE has announced the Evolution PPV, not many details are available about the match card for the event or which stars will be competing at the show.

A big question a lot of people have in mind is if the Raw Commissioner Stephanie McMahon will be wrestling at the upcoming show as the evil boss going against a babyface would make a compelling feud.

During her recent interview with Sky Sports, The Raw official talked about this, and when asked if she will wrestle at Evolution, McMahon said that it’s yet to be determined:

Apart from this, Stephanie McMahon also provided an update on the Women’s Tag Team titles and you can read her comments on the matter here.