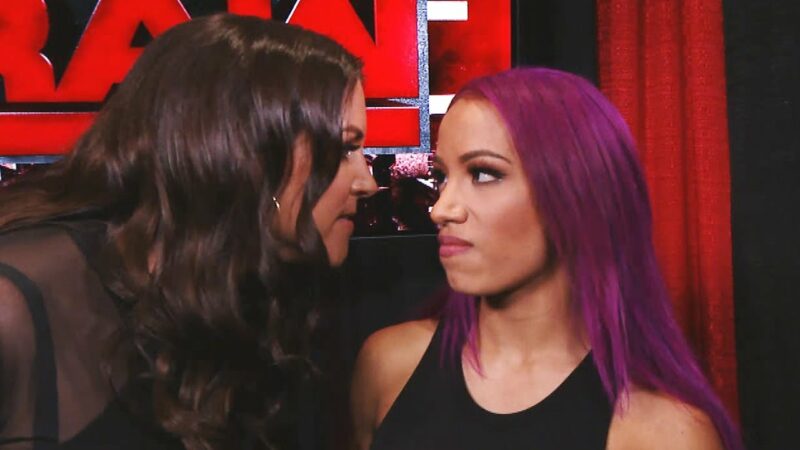 
Stephanie McMahon recently announced she’s taking a leave of absence from the company. According to PW Insider, her leave of absence has nothing to do with Sasha Banks and Naomi’s current controversy.

No, I don’t think that has anything to do with her leaving.  She has been a party to the WWE booking her whole adult life.  That isn’t the reason. I have heard a lot of stories and frankly, until we can confirm them, I am not going to speculate.  I don’t think it’s responsible or fair to be quite frank.  All I will say is I do believe there is a lot more to it than we know right now.

Sasha became one half of the WWE Women’s Tag team champions alongside Naomi. However, both of them walked out of Monday Night RAW this week due to creative differences.