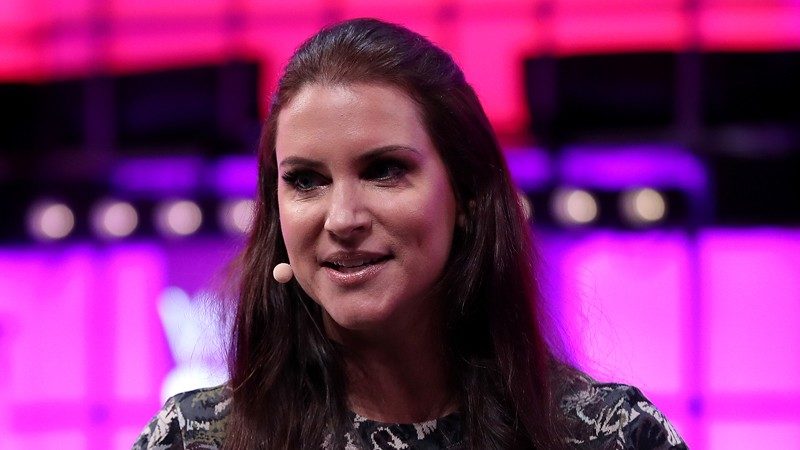 Speaking on Sportskeeda’s “The Wrestling Outlaws” show, Hall of Famer Road Dogg recalled how he once smoked with American rapper Snoop Dogg.

“All those stars you talked about that came through, I also got high with Snoop Dogg right next to when Jesse The Body [Ventura] was the Governor of Minnesota. He was there, he had secret service outside his door… pot was just billowing everywhere. Then I walked out of the room and there was Stephanie McMahon. There was smoke everywhere and I said, ‘Snoop Dogg’s smoking pot in there.’ I just threw him under the bus!”