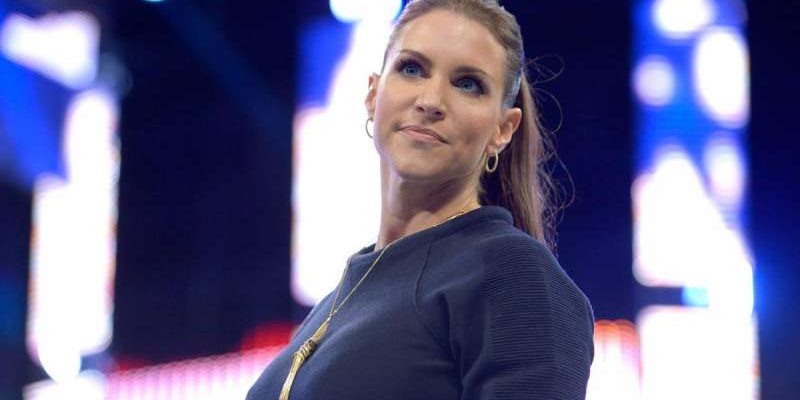 WWE held a tournament last year where one male and one female star from Raw and SmackDown Live teamed up for a Facebook watch exclusive series dubbed as Mixed Match Challenge.

At the time of its airing it was reported that the officials were not happy with the live numbers the show was doing, however, it seems like things have changed since then.

During a recent interview with The Drum, Stephanie McMahon revealed that it was considered a success by their broadcast partners and the Raw Commissioner teased the return of the series:

“It had over 100 million views and it was considered a success by Facebook. We’re now in conversations to see where we go from here, but we’re nimble and flexible.”

No word yet on when the series could return or who would be the participants of it this time, but we’ll keep you posted.