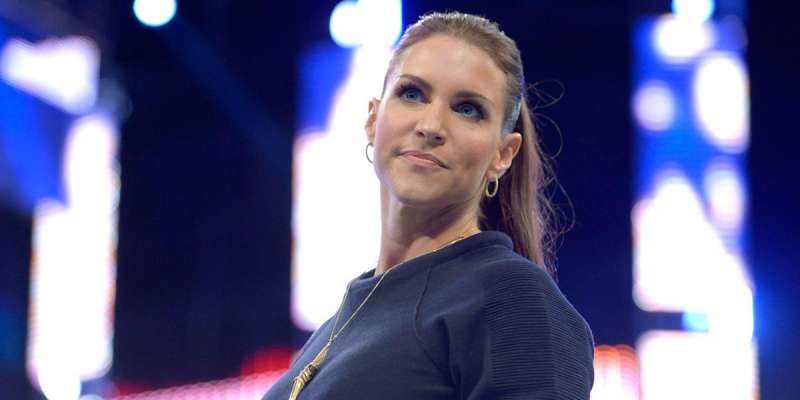 WWE Producer Bruce Prichard spoke about the former Tough Enough contestant Daniel Rodimer during the latest episode of his podcast. It turns out that back in the day Stephanie McMahon wanted ‘push’ the star to the top. Big Show ‘Ended Fight’ With Kurt Angle

McMahon was a big supporter of Rodimer, and there were plans to promote him for a main roster push. However, Rodimer failed to impress in dark and house show matches and was eventually released in 2007.

Bruce Prichard stated that Stephanie McMahon wasn’t the only WWE official to like ‘Big Dan’ as the 300-pound superstar had many admirers backstage. Rodimer stood at 6’6″ and had the required physique to become a major star in WWE, but Prichard believed he lacked the ‘it’ factor:

“Well, I think that a lot of people like Dan. Big Dan, when you looked at him, that was someone that you could see, you know, on a poster for WrestleMania. He had the look. He had the personality. However, he was missing ‘it,’ “Prichard revealed.

Prichard explained that every talent needed to incorporate real-life elements and enhance them for kayfabe, which Rodimer failed to do:

“He approached the business as a work instead of approaching it as a shoot and then working it. That’s the big mistake with people. When they approach it, man’e in the business, if you approach this as a work, ‘Hey man’, you just get through it because it’s all gaga, it will never get over. It may get over for a time, but it won’t stay over,” Prichard added.